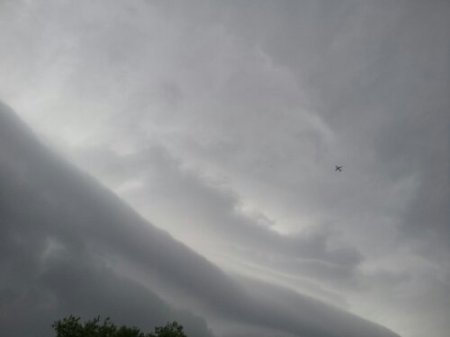 I will be creating other forecasts based upon analogue blends and using solar signals. I hope to do a rolling forecast based solely upon solar activity. The idea is just to see what works and what doesn’t.

This forecast is based upon one analogue year with slight lunar modulation. To a degree it is based upon the assumption of a decrease, with short term moderation, in solar activity (both flux and ssn) between now and the end of February. If solar activity increases then the colder phases in the coming month are less likely.

END_OF_DOCUMENT_TOKEN_TO_BE_REPLACED

I spent the evening comparing USHCN V1 and V2 graphs, and discovered a huge discrepancy between their V1 and V2 adjustments.

This is their current US graph. Note that there is a discontinuity at 1998, which doesn’t look right. Globally, temperatures plummeted in 1999-2000, but they didn’t in the US graph.

Climate at a Glance | Time Series

It doesn’t look right, because they made a huge change going from USHCN V1 to V2.

In V1 they adjusted recent temperatures upwards (thin line below) and made little adjustment to older temperatures.

But when they switched to V2, they started adjusting older temperatures downwards, and left post-2000 temperatures more or less intact. This created a huge jump (greater than one degree) downwards for all years prior to 2000. You can see what they did in the animation below.

The EU directive on renewable energy has probably had more impact on how power generation works and the bills paid by households than any other single piece of European legislation.The 2009 directive set the objective of ensuring that 20pc of the energy used by 2020 should come from renewable sources. After sharing out the obligations across the EU, Britain was set the binding target of ensuring that 15pc of energy demand must be met from renewable sources before the end of the decade.

The targets are enforceable in the EU courts, meaning the prospect of a country facing huge daily fines drawing closer as the decade draws to an end. The legislation has certainly kept lawyers busy.

We’ve all no doubt heard about the ice age scare of the 1970’s, of which the above Newsweek article was just one example.

But, with the current debate about polar vortices, cold winters, and the weak, meandering jet streams that are supposed to be causing all these problems, it is worth looking closely again at the paragraph marked as Extremes above.

So, in a cooling world where the Arctic was getting much colder, and sea ice was expanding rapidly, we had:

In other words, exactly the same things, and worse, that are now blamed on the exact opposite, a warming world.

And before anybody tries to dismiss this as mere media…

As the subzero ‘polar vortex’ that froze the nation turns into the latest selling point for global warmers, with even the White House getting in on the act, it is important to turn to history, because all this extreme weather hullabaloo has happened before.

Except, the situation was different, they were trying to tie it to global cooling, not warming.

Scientists have found other indications of global cooling. For one thing there has been a noticeable expansionof the great belt of dry, high-altitude polar winds —the so-called circumpolar vortex—that sweep from west to east around the top and bottom of the world.

But not only does the cold spell not disprove climate change, it may well be that global warming could be making the occasional bout of extreme cold weather in the U.S. even more likely. Right now much of the U.S. is in the grip of a polar vortex, which is pretty much what it sounds like: a whirlwind of extremely cold, extremely dense air that forms near the poles. Usually the fast winds in…

There is more than enough uncertainty about the forecasting of climate to allow normal human beings to be at least reasonably hopeful that global warming might not be nearly as bad as is currently touted.  Climate scientists, and indeed scientists in general, are not so lucky.  They have a lot to lose if time should prove them wrong. 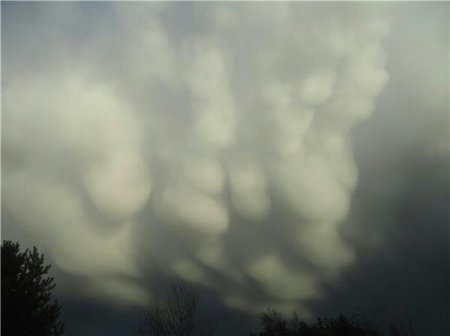 Thanks Paddy. I am very jealous.

When we have collective amnesia with the weather and forget what has gone before, we get Climate Morons like CNN telling us the polar vortex (the current media buzz word) has been ‘discovered’

@jmnese Maybe the polar vortex didn't exist back then? CNN says this is the first time it has been caught on video (re: my preceding tweet)

This is a lovely antidote to the rising waves of Climate Morons and Ambulance Chasing Climate Vultures. Worth reading every word…

On the Daily Politics yesterday they all said  that extreme weather events are happening more frequently now, despite there being only hearsay evidence for that claim. What is actually happening – those headlines don’t fill themselves you know – is that the weather is just being reported more frequently and with rising flood levels of hysteria. Why would DP’s guests go along with the idea? Well, because not one of them knows anything at all about it, but they are guided by ‘experts’ who tell them to spend, spend, spend on combatting the Quixotic windmills of AGW.  Far be it for me to mention the warmist morons stuck in the summer ice