Three people, including a woman, were killed in two separate incidents of wall collapse caused by hailstorms in different parts of the district, while 150 others were injured, an official said on Saturday.
“Ten cattle were killed and 150 people have been injured due to hailstorms yesterday evening. The number of injured is high due to sudden, massive hailstorms,” ADM Dhirendra Sachan said.
“Majority of crops were destroyed in the hailstorm. Actual loss of the farmers has to be assessed,” he said.
In Nagla Imam Khan area of Reethora village in Mathura, two persons including a child were killed when their house collapsed on Friday night due to heavy rains.
“While a 30-year-old woman and an eight-year-old child succumbed to injuries on the spot, six people who were injured were rushed to a private hospital in Kosi Kalan town,” Mr Sachan said. 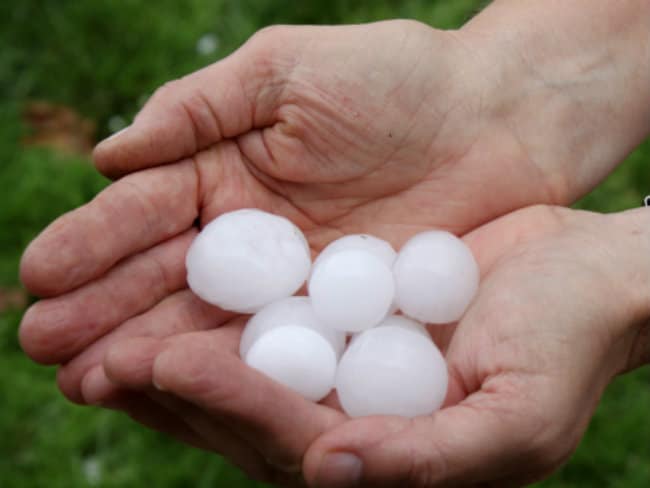