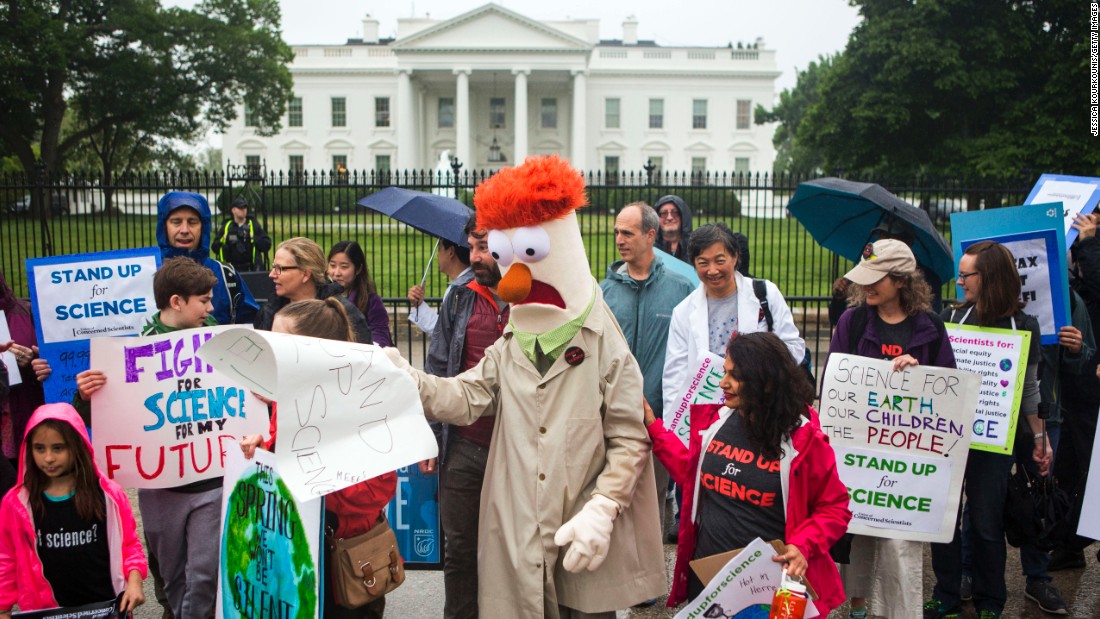 The recent marches for science were an amazing irony: People actually think that science is a matter of protesting in the streets. It was a demonstration all right, a full-throated display of postmodern contempt for reason, especially as embodied in the scientific method.

This virus has already taken over many universities, the most extreme case being Evergreen State College in Eastern Washington. Black students decided there should be a No White day on campus to protest the history of blacks mistreatment. One professor refused and tried to hold his class, arguing that free speech was not a matter of race, creed, gender or anything else. A riot erupted against him and his students, shutting down the class.

Afterward, the Evergreen State Faculty Turned on the Professor, Saying He ‘Endangered’ Students